Arts in the center

Arts in the Center

We are excited to offer this coming Arts in The Center Season both in-person and via live-stream. Both ways will offer quality of sound and site. Join us either way! Our concert season runs from October to April.

Past virtual concerts can still be viewed on our YouTube Channel. 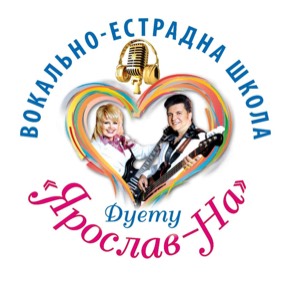 Thank you for your support! Enjoy concert images below:

The Arts in the Center Series at First Church is hosting a concert to benefit those effected by the war on Ukraine.

Earlier this year, Nataliya and Yaroslav Dub ran a thriving music school in Drohobych City, in the Lviv section of Ukraine. They performed extensively in Ukraine as the “Yaroslav-Na” duet. With the invasion in late February, they hastily gathered what they could and fled to the United States, where they have a daughter in New York City helping them. They had to leave most of their equipment behind.

The Yaroslav-Na Duet will be featured performers at a Concert for the Support of Ukraine to be held at the First Church of West Hartford on Saturday, May 7, 2022, at 7:00 PM. Other performers will include Paul Winter and Jeffrey Boratko, along with a choir made up of members of several local choirs under the direction of James Boratko. No tickets will be available for this concert. A free will offering will be collected at the door and online. Half of the proceeds will go to assist Nataliya and Yaroslav Dub, and the other half will be donated to Church World Services to support the people of Ukraine.

The concert will also be available via livestream. Find it on our YouTube Channel.